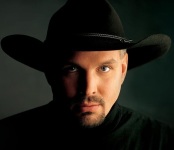 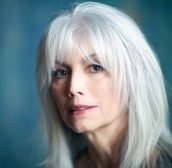 Emmylou Harris is a 12-time Grammy Award winner. In the last decade she has gained admiration as much for her eloquently straightforward songwriting as for her incomparably expressive singing. On Hard Bargain, her third Nonesuch disc, she offers 11 original songs—three of them co-written with Grammy– and Oscar–winning composer Will Jennings—that touch on the autobiographical while reaching for the universal. 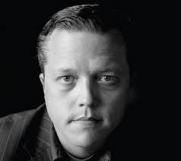 Jason Isbell released his fourth solo album, Southeastern, to overwhelmingly positive critical reviews and a sweep of the 2014 Americana Music Awards with Album of the Year, Artist of the Year, and S”Cover Me Up” was named Song of the Year. Isbell’s recent solo record, Something More than Free, won two Grammy awards for Best Americana Album and Best American Roots Song (24 Frames).

Jim Lauderdale is a two-time Grammy-winning singer and master songwriter who’s written/co-written many modern classics for iconic artists, as well as an intuitive sideman, who’s enhanced the music of a bevy of esteemed musicians. As a solo artist, since 1986 up until now, he’s created a body work spanning 28 albums of imaginative roots music, encompassing country, bluegrass, soul, R&B and rock.